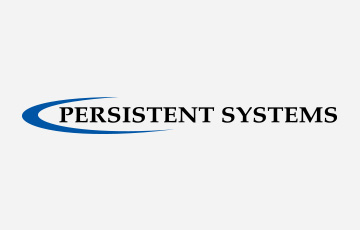 Persistent’s Wave Relay® technology is used for wireless HD video transmission, voice communication, and GPS positioning. Persistent’s newest-generation product, known as the MPU5, is packaged for rugged, mobile environments without the need for towers or infrastructure. Persistent’s products are used on and with drones, dismounted soldiers, agricultural machinery, mining equipment, and TV cameras, among many other applications and industries.

“Opening a third office was a necessary and exciting step,” said Dr. Herbert Rubens, CEO of Persistent Systems, LLC. “Much like the City of Fort Collins itself, Persistent continues to punch above its weight class. Persistent is a “small business”, but there is nothing small about our capabilities. We have talented team members around the country, and we solve big, complex problems for large and demanding customers who rely on us to understand and address their networking needs.”

For more information visit https://www.persistentsystems.com.
Follow Persistent Systems on Twitter to get updates on the latest developments @pswaverelay.