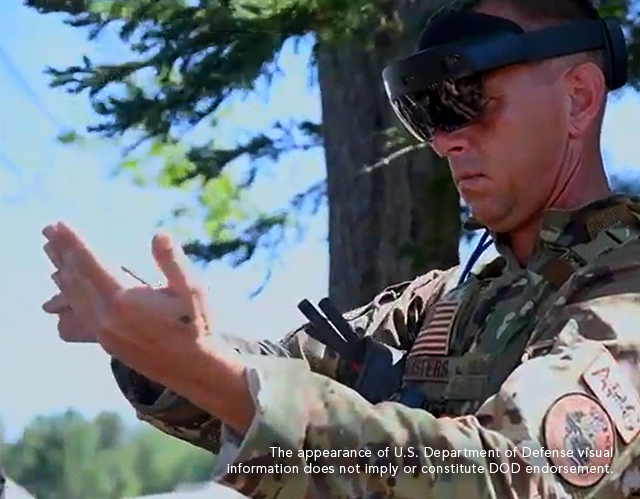 “ACE is a key concept for future U.S. Air Force operations against a near-peer power that has the ability to target larger, more established air bases,” said Adrien Robenhymer, Persistent’s VP for Business Development with the U.S. Air Force and Intelligence Community. “And part of what makes ACE work is robust and flexible communications networking.”

In support of the communications element of the exercise, Persistent Systems provided MPU5 handheld MANET radios that connected personnel in the field to each other and to an operations center, which received both voice and video updates. In addition, Persistent’s MANET enabled the operation of Microsoft’s HoloLens 2 augmented reality device.

“With the network-enabled Microsoft HoloLens, a commander at a forward operating air station can walk non-experts in the field through a series of complex actions, like maintaining an aircraft,” said Dane Erikson, Director of Business Development at Persistent Systems. “As a result, you can a have few people conduct operations that would normally take a lot more, supporting the ACE concept.”